​WTHJA membership year is December 1 to November 30. Current WTHJA membership is required for the owners or lessees of all horses that are to be considered for end-of-the-year awards. Equitation points will not be counted unless the rider is a WTHJA member.

WTHJA horse recordings are required of all horses (owned or leased) in order to be eligible for year end awards. Horses owned or leased by WTHJA members will be credited with points if the member is current with their membership dues and the horse is WTHJA recorded.

To record an owned or leased horse, the member inform the WTHJA statistician of said recording so that points can be credited. Points are not awarded retroactively.

​Points will accrue from the date a membership application/dues and the horse recording are received. No points will be awarded retroactively. If you join or renew your membership or record your horse at any point during a show, you will receive all points earned at that show.

To join WTHJA for the current show season or record your horse, complete the membership form and mail it to the address below, along with a check for the applicable membership fee.

We look forward to having you as a member!​ 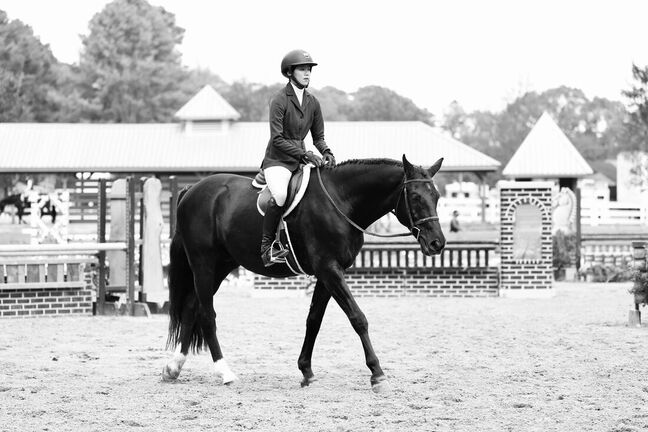 Fill out our online membership form

Feeling analog? No prob. Print this one out.

​Enjoy The Benefits of WTHJA Membership

Participate in the GCHS Princess Program

All questions must be sent to Susan Davidoff or Linda Seay by December 1st.